For more than two months now, the main topic—the only topic—everyone has been talking about is COVID-19. I can’t think of any conversation I’ve had since March that didn’t include something related to this pandemic. Today, that seems almost irrelevant in light of the senseless killing of George Floyd in Minneapolis and the public discourse, protests, and responses that have followed.

All across the United States and throughout the world, people of all backgrounds are speaking out in unison saying, “We must not tolerate this anymore!” I too have been saying that since the moment I heard the story and watched the horrific video of Mr. Floyd’s violent, senseless death under the crushing weight of a white police officer’s knee while three of his colleagues stood quietly, silently by. In fact, I say that each time another incident like it appears on the news.

But I say it each time privately to my friends and family. As I lay awake in bed the nights following George Floyd's death, watching events unfold in my home city of Boston, I realized that private thoughts and private discourse are simply not enough. I realized that I had been too quiet over this past week. For that, I sincerely apologize to the Rocket community, especially to people of color. As CEO of Rocket Software, you should have heard from me sooner. I should have stepped up last week and said something.

What does corporate action look like? How can a software company of 1,500 people that serves 10,000 customers play a role in fostering real change and real equality? The honest answer is this: I don’t exactly know.

But I do know that whatever we have been doing – individually, collectively, privately, publicly – has not been enough.

Today the conversation starts. Today the working groups get formed. Today the changes and actions will begin. All with not just the hope, but the commitment to create a better tomorrow for people of color in our towns, cities, countries, and our world. One of the first things we're doing is making June 19, also known as Juneteenth, an official holiday for all Rocketeers around the world.

Also known as "Emancipation Day," "Jubilee Day" and "Juneteenth Independence Day," Juneteenth was originally celebrated in Texas, on June 19, 1866. It marked the first anniversary of the day that African Americans there first learned of the Emancipation Proclamation, more than two years after it was initially issued. The holiday was originally celebrated with prayer meetings, singing spirituals, and wearing new clothes to represent newfound freedom. Within a few years, African Americans were celebrating Juneteenth in other states, making it an annual tradition. My hope is that Rocketeers will use the day to be active in their communities, join in conversations with friends and neighbors about social justice, or support a Black-owned business.

UN Secretary General Kofi Annan once said, “Ignorance and prejudice are the handmaidens of propaganda. Our mission, therefore, is to confront ignorance with knowledge, bigotry with tolerance, and isolation with the outstretched hand of generosity. Racism can, will, and must be defeated.”

I encourage you to take the time to watch this powerful, moving, and relevant speech by Martin Luther King Jr., which he delivered shortly before his assassination.

Now is the time for true empathy, more humanity, and definitely a whole lot more love. 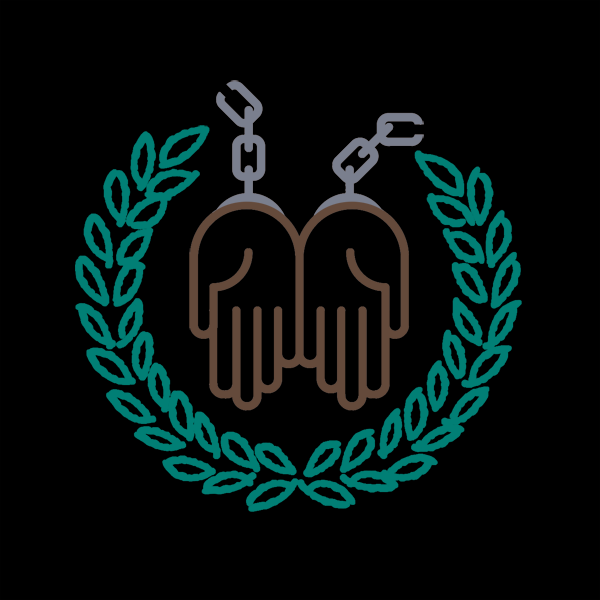 I usually share four songs that resonate with me, but today I want to share four amazing versions of the same song: We Shall Overcome. This iconic composition is associated with the 1960s, but it actually traces its roots to a hymn written around 1900 by an African American minister, the Rev. Dr. Charles Albert Tindley. It became a staple of the labor union movement in the 1940s, and in 1959 Pete Seeger’s version became the unofficial anthem of the burgeoning civil rights movement. The song has been recorded thousands of times over the last 60 years, and it is impossible to think of the struggle for equality in the United States without thinking of this amazing piece of music.

Morehouse College Glee Club
Not much to say about this version, performed by students at one of the most prestigious HBCUs in the United States. It’s pretty much perfect.

Bruce Springsteen + the Sessions Band
It’s no surprise that one of the most socially conscious singers in US history performed “Overcome.” This was recorded live in Dublin.

Diana Ross
In a significant departure from the song’s gospel and folk roots, Miss Ross leads a lush orchestral performance that loses none of the composition’s raw emotional power.

Joan Baez
The symbolism of the artist who made this song a staple of the 60s civil rights movement performing it for the first African American president is simply breathtaking.