A homestyle meal is a welcome sight for any weary traveler, but behind this customer’s country-fried steaks and milkshakes is a complex IT system that allows the restaurant chain to deliver amazing customer experiences every time. The chain relies on IBM i to manage back-end operations, but younger employees were having trouble navigating green-screen interfaces. The company knew that modernizing the IBM i back-end would help provide visitors and staff with an experience that lived up to the restaurant’s welcoming, in-store service.

Outside IBM i programmers had previously worked with the company to simplify many of its web applications by building a PHP front end using Zend Studio. However, in the transition from the existing platform, the application front and back end became a back end only. The restaurant still needed to manage changes to the UI over time. With no change or release management capabilities in place, the chain’s developers, who had been working on green screens for 20 years, needed a way to tie together the back-end development with the front-end development.

The restaurants were initially built near Interstate highway exits in the southeastern part of the U.S., but they later expanded across the country to operate 600+ locations in 40+ states. The reason why the chain has grown so much is simple: the company isn’t just connecting with its customers through exceptional retail experiences and high-quality meals. With the help of modern technology, it’s also bringing people together through a shared meaning of home. 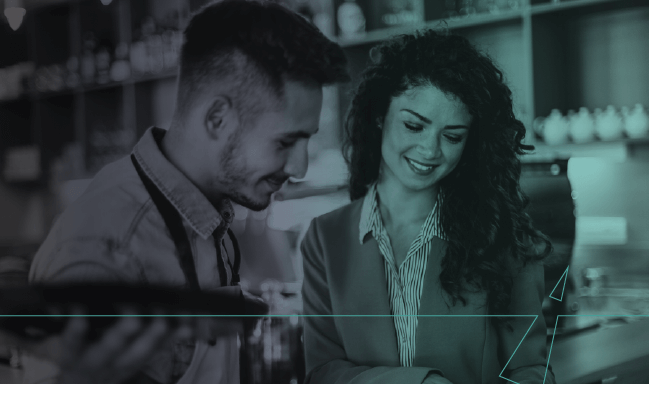 Imagine working in an environment for two decades and suddenly being unable to manage simple UI changes. Rocket Aldon gave the restaurant chain’s IT team the ability to modernize its web applications without suffering from revenue-crushing downtime. We were also able to ensure SOX compliance with processes that take the responsibility of code releases out of the hands of development and move it into the hands of a separate operations team.