Speeds and Controls Change Management with a Single Click
Industry
Financial & Banking
Company
Fidelity Investments is the world’s largest independent fund management organization, with more than $680 billion in assets under management. Founded in 1946, the company spans nine countries across North America, Europe, Asia, and Australia. A major factor in the ﬁrm's success is its long-held belief that developing and using the latest and most sophisticated technology at all levels enables it to fulﬁll business objectives and customer expectations. Since purchasing its ﬁrst computer in 1965, Fidelity has maintained its commitment to exploring and harnessing innovation to beneﬁt the people it serves.
Challenge
Fidelity’s development group was continually expanding and becoming increasingly dispersed to keep up with the ﬁrm's growing application needs. This evolving organization created new complexities for maintaining effective collaboration, coordination, and control of development across distributed systems and teams. The number of test and production boxes the organization used further compounded the situation. Rollouts were becoming more complicated and consuming greater amounts of development time and resources.
Results
Products
Applications 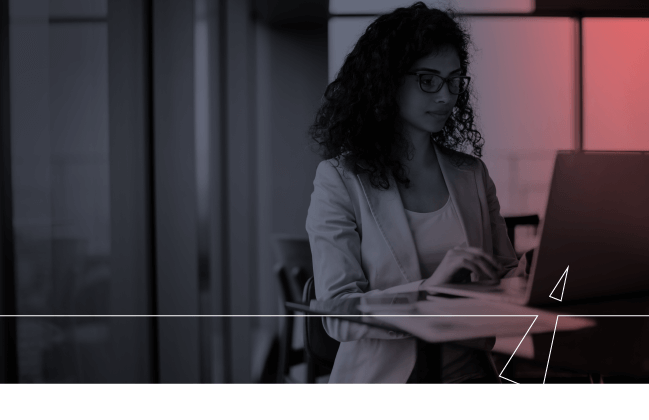 [Rocket Aldon Lifecycle Manager] is extremely robust. The ability to distribute software to four or ﬁve IBM i machines at the click of a button is deﬁnitely a huge beneﬁt.