Saving the lives of emergency responders
Industry
Technology
Company
Pulsiam develops technology that is used by more than 100 police, fire, and other public safety departments around the world to optimize how they manage their information and resources to improve the quality of life in the communities they serve. Not only does the company’s flagship SafetyNet product, powered by Rocket Software, protect more than 100 million people, but it also improves safety for responders in the field.
Challenge

Every engineer and programmer who creates software sets out to make a difficult task easier. Whether it’s an app to track expenses or a complex data archiving system, the desired outcome is a piece of technology that fixes a problem that people face in the real world. For Los Angeles-based Pulsiam, however, the mission — and the stakes — are much higher: they protect emergency responders when they are responding to accidents and natural disasters. “When firefighters and police officers are responding to incidents, they are vulnerable to a million things that most of us don’t even think about,” says Henry Unger, who founded Pulsiam in 1981 and has developed many of the company’s products. “For example, when a motorcycle officer gets off his or her bike, the command center has no practical way to track that officer’s exact location. That can mean the difference between life and death if there’s a crisis. And when crews are fighting a wildfire, sudden changes in wind can put them in danger. We have a full suite of tools that leverage real-time data in a way that keeps everyone, from 911 centers, to team commanders and individual responders, connected and informed. Those are really the two factors that matter most when it comes to protecting the safety of responders, and even saving their lives. After almost 35 years in the public safety industry, I can say that’s what I’m most proud of.”

The key to any emergency-response system is dependability. Simply put, it has to work 100 percent of the time in any condition and any situation. Dispatchers in the emergency communication centers and responders in the field don’t have the luxury of rebooting or trying again in a few minutes. Every second counts, and their safety is dependent on having complete, up-to-date information at their fingertips. That’s why Pulsiam relies on Rocket® UniVerse, a core component of Rocket MV — and is still using it today. Not only is the MV platform extremely reliable, but it also has the flexibility for specific enhancements to be made quickly. “It’s amazingly easy to integrate the latest technologies with UniVerse. For example, not long after Apple created its App Store and allowed third parties to develop apps for the iPhone, we had an iPhone app that talked to our MV-based SafetyNet systems, long before our competitors in the industry.”

The recent integration of DateTime data, — down to the millisecond — time zones, and geospatial data calculations in Pulsiam’s SafetyNet applications is just one example of how UniVerse’s agility can efficiently respond to critical requirements. As Unger notes, “At one of our customer conferences, I was able to implement an enhancement request on the spot during lunch.”

When Unger started Pulsiam, the technology landscape was very different than it is today. Smartphones weren’t even a distant dream, and the only available mobile communications devices were walkie-talkies and CB radios. Most emergency response systems were powered using terminals connected to minicomputers and mainframes. PCs of the day were running 286 and 386 processors using the DOS operating system. Windows 95 was almost a decade away, and command centers used whiteboards and maps with pins to track incidents.

“It was a very different time, and the idea of sharing data in real time wasn’t even a pipe dream,” Unger says. “But we knew that we needed an architecture that would be adaptable as technology progressed. Almost 40 years later, Rocket MV is still powering our products and helping us make a real difference in the world. Everyone wants to be the ‘cool kid’ with the latest toys, but the reality is that our top concerns are flexibility, reliability, and scalability. And nothing matches Rocket MV.” 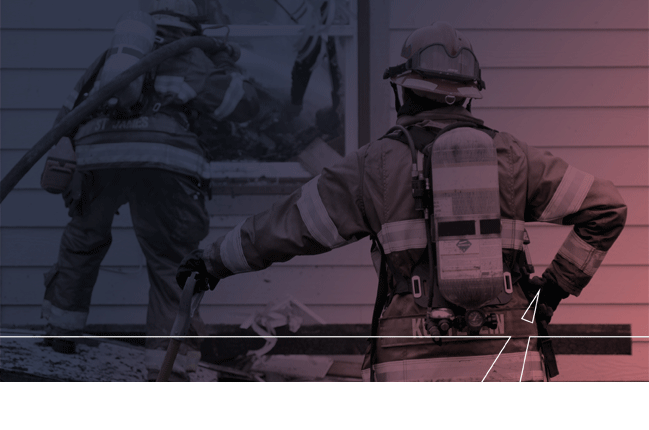 You don’t stay with the same company for more than two decades if they don’t provide excellent products, customer service, and support. We’ve had [Pulsiam] SafetyNet products since 1989 and have no plans of changing.