Speed and agility are essential to success in today’s markets. To keep up with market demands and ever-evolving customer needs, many organizations have introduced DevOps processes into business operations in order to evolve and improve products and services at a faster pace. In a 2021 report on the state of DevOps, 83% of IT decision-makers stated that their organization is implementing DevOps practices, and those numbers are only increasing.

Businesses continuing to leverage the reliability and resiliency of the mainframe have turned to AppDev and DevOps modernization tools, like Rocket DevOps software, to allow for the integration of DevOps philosophies and popular testing practices, like Continuous Integration Continuous Development (CI/CD). While automation has been viewed as the golden ticket for CI/CD testing in IBM i environments, businesses looking to continue to scale operations and fully optimize their DevOps environments and CI/CD testing must realize that automation is moot without end-to-end transparency throughout the implementation and execution of CI/CD testing.

Why is transparency critical for CI/CD testing in DevOps environments? True CI/CD testing requires early and often testing of applications as well as testing environments. While automated testing can streamline testing processes at scale, developers need to know where and what to test.

Before they can implement automated processes, teams must complete an audit of their entire testing environment. Known as process discovery, a thoughtful assessment of workflows enables teams to gauge the time and level of effort required for a modernization project. With end-to-end transparency in the testing environment, teams can implement automation and modernized practices more concisely in order to facilitate DevOps workflows.

Once teams are able to successfully implement DevOps workflows into testing environments, the challenge becomes the execution of CI/CD testing and ensuring operations are scalable for business growth.

The agility, flexibility and speed needed to successfully execute DevOps and CI/CD testing require the adoption of constant communication and collaboration across departments. This can be easier said than done with traditional testing operations requiring minimal communication between departments. It is up to businesses to facilitate team collaboration and help employees and their teams break free from the siloed mindset.

DevOps modernization software can provide all departments with a singular view and real-time data on operations to streamline communication and collaborative efforts. A unified view of testing operations allows teams to efficiently:

Flexible DevOps software with optional modules that can be installed on multiple operating systems (e.g., IBM i, Windows, Linux, Unix, Z Linux) also allows IT teams to deploy to a virtually unlimited number of servers without knowledge of underlying code or the endpoints. This is critical for IBM i businesses looking to continue to scale their operations with CI/CD testing.

Implementing the right DevOps modernization tool will create the synergy needed between Development, QA and Management teams to introduce and execute true end-to-end CI/CD testing and scale at pace. In doing so, businesses foster collaboration and transparency across all operations, minimizing the risk of asynchronous development while aligning teams, improving productivity, increasing scalability and speeding up time to market.

To learn more about how Rocket Software’s DevOps Software can help your team streamline CI/CD testing and scale IBM i testing software, visit our website. 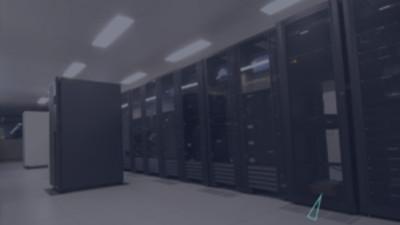 Built-In DevOps Tools for IBM i 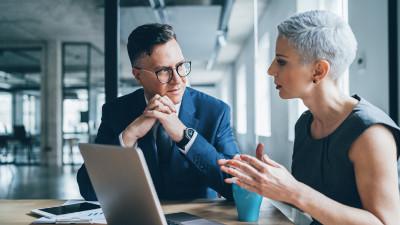 Why Emulator Macros Are An Outdated Solution To Today's Automation Challenge 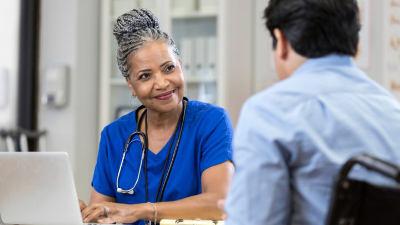 The 3 Key Phases of CI/CD-Driven DevOps