State keeps benefits coming despite historic unemployment
Industry
Government & Non Profit
Company
In the weeks after the U.S. discovered its first COVID-19 case, states saw record numbers of unemployment claims as the country’s jobless rate reached — in less than one month — peaks not seen since the Great Depression. Many state unemployment agencies struggled to accommodate the rise, with citizens reporting outages and slow response times. The story in one midwestern state, however, took on a decidedly different tone.
Challenge

This midwestern state usually processes around 3,000 unemployment claims a week. In the first week after expanding benefits, the state received around 41,000 claims—a more than 11-fold increase over their typical load. Many states’ mission-critical systems were hobbled by similar rates of increase at around the same time. But because this state’s unemployment applications are processed using an IBM zSystems mainframe, IT was able to instantly scale up its total capacity on demand by nearly two-thirds without purchasing any new hardware or software.

IBM reports that a single z15® mainframe is capable of processing 2.5 billion transactions in a single day — the equivalent of 100 Cyber Mondays. “When it comes to raw power, nothing else even comes close,” says the unemployment agency’s head of IT. “So when we need it, the scalability is there.”

Moreover, while the state purchased its first mainframe many decades ago, it has continued to invest in the platform, including upgrading both the mainframe platform to the latest generation of equipment and modernizing the underlying applications running on it. The head of IT attributes the state’s ability to efficiently process unemployment claims to these decisions, even through an unprecedented public health crisis. A Rocket Software customer since 2012, the agency currently uses Rocket Mainstar Catalog RecoveryPlus to ensure uninterrupted access to critical operational data, as well as Rocket VSAM Quick Index to maximize its systems’ data availability without adding resources. 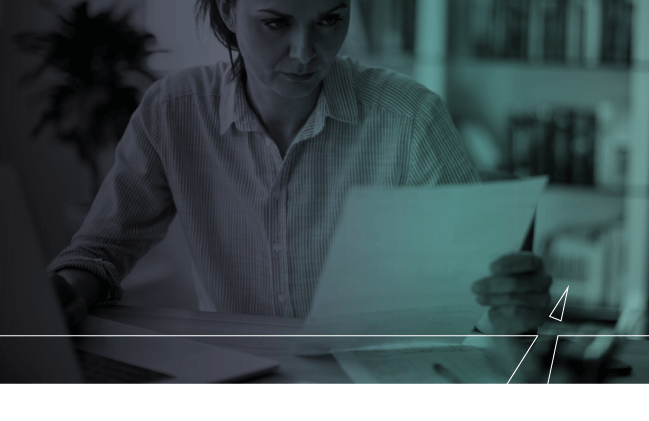 With public services like unemployment, your resources tend to be used all at once, and you need to be able to respond fast. Rocket’s tools help us ensure that our mainframe is running reliably and efficiently, and they contribute to our ability to dynamically scale with wide increases or decreases in demand. We consider them a key strategic partner in allowing us to complete our essential mission of maintaining a robust workforce for our state.